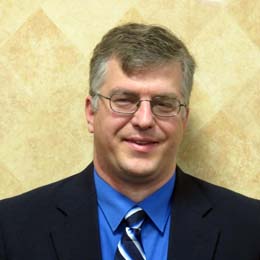 Mike Hansen serves as Second Vice President of the National Federation of the Blind of Nebraska. Mike has been a member of the Federation since 1996 when he was introduced to the Federation through its scholarship program. He is originally from Papillion, NE but now resides in Lincoln, NE with his wife and daughter. Mike was born with an optic nerve condition that has always affected his vision. He works as an IT Engineer for the University of Nebraska and is a firm believer in learning something new everyday.